Daru Haldi is additionally called Indian barberry or Tree Turmeric. It’s been utilized in the Ayurvedic medicine system for an extended time. The fruit and stem of Daruharidra are widely used for its medicinal benefits. The fruit is edible and maybe a rich source of vitamin C.

According to Ayurveda, applying a paste of Daruharidra powder alongside honey or perfume on burns helps in faster healing thanks to its healing property. Daruharidra might help to guard the liver and stop liver disorders because it maintains the extent of liver enzymes. It also protects the liver cells against damage caused by free radicals because it has antioxidant, anti-inflammatory, and hepatoprotective activities.

Daruharidra is useful for managing blood glucose levels by increasing the metabolism of glucose and preventing further formation of glucose. It also lowers the bad cholesterol levels within the body and helps in weight management by inhibiting the formation of fat cells within the body. This is often mainly thanks to the active constituent berberine present in Daruharidra which has potent antioxidant and anti-inflammatory properties.

You can take Daru Haldi powder alongside honey or milk helps in managing diarrhea and menstrual bleeding.

Other names of Daruharidra

How do I place my order?
Step 1: Click on the Product of your choice.
Step 2: Click on SHOP NOW.
Step 3: Click on ADD TO CART.
Step 4: Click on CHECKOUT where you must complete the details of your order and place your order successfully. 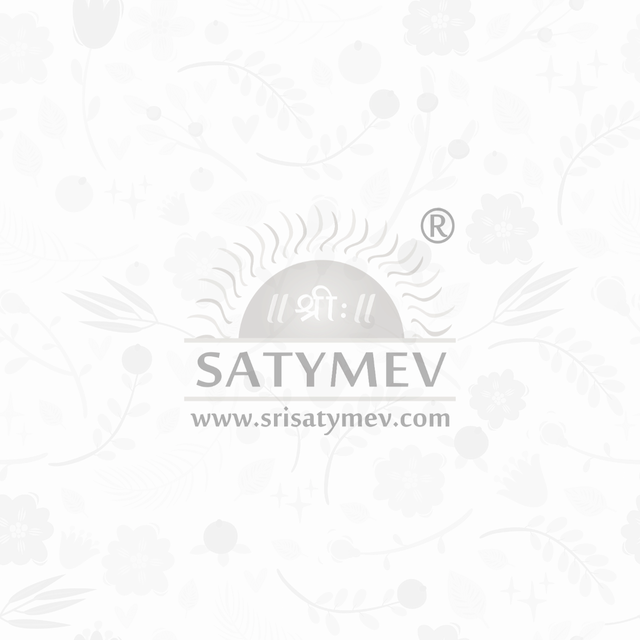